Standing in line at Chick-fil-a two years ago Devyn (who was ahead of me in line) told me I was going to photograph her senior portraits. I said “ok, sounds great”. Now she and her sister Darianne are seniors at Glynn Academy and our most recent seniors. Their excitement was evident from our first meeting to talk about and plan their senior shoot.

Devyn’s request to “not do something like everyone else” was music to my ears since that usually means we’re dreaming BIG! We threw around ideas until we decided on involving a plane – something neither one had seen their friends do. When their source for a plane fell through I called a friend’s dad who graciously donated his time to pull the plane out of the hangar and let us shoot with it. While the owner and his son played ping-pong we grabbed some super-rad shots.

We spent the remainder of our time on Jekyll Island at the pier and in the historic district and also on St Simons Island at a super nice office building.

They totally rocked it for their session. They brought great outfits, had amazing ideas, and were super fun.

Thanks for letting us hang out with you and for having such a great time!

Be sure to scroll to the end to watch the slideshow. 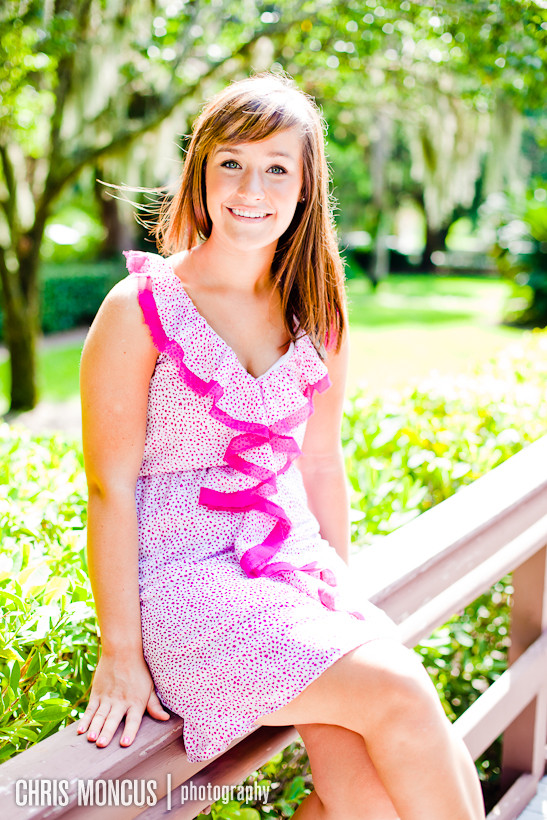 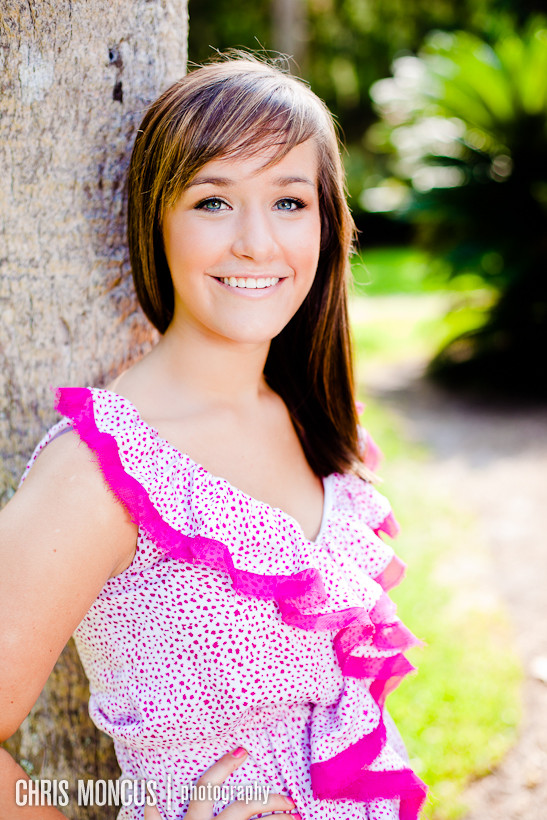 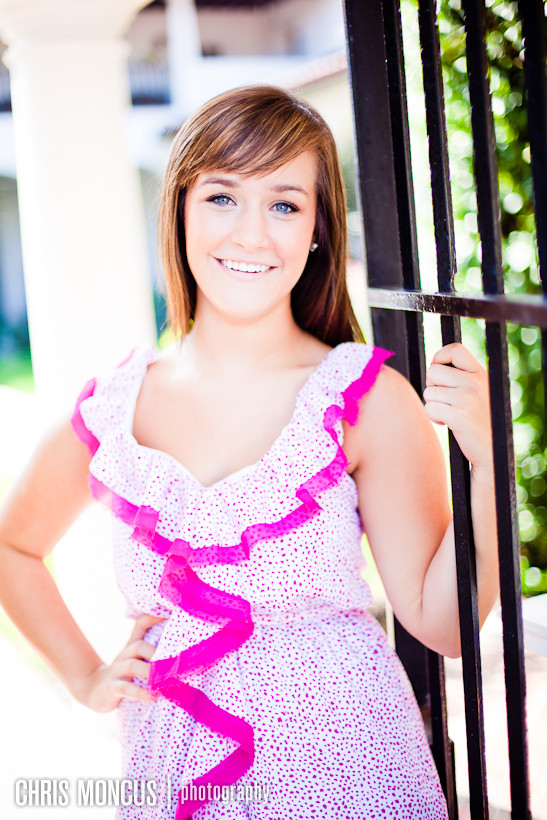 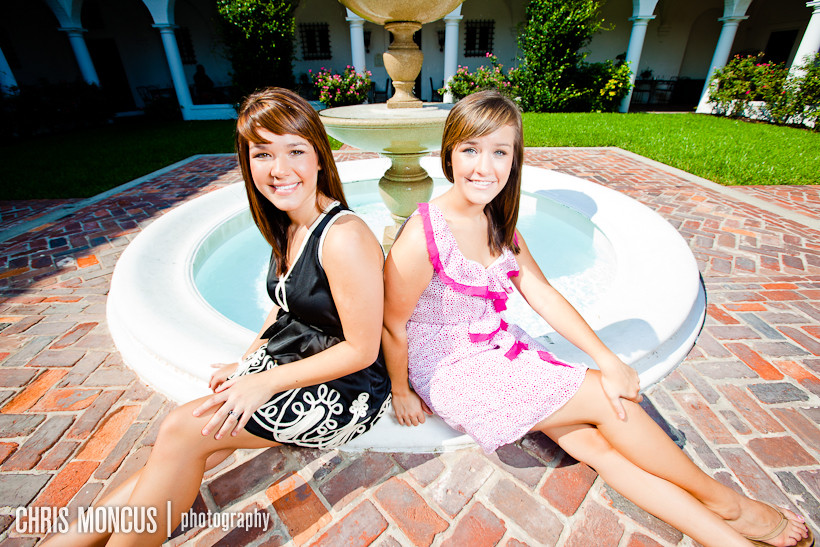 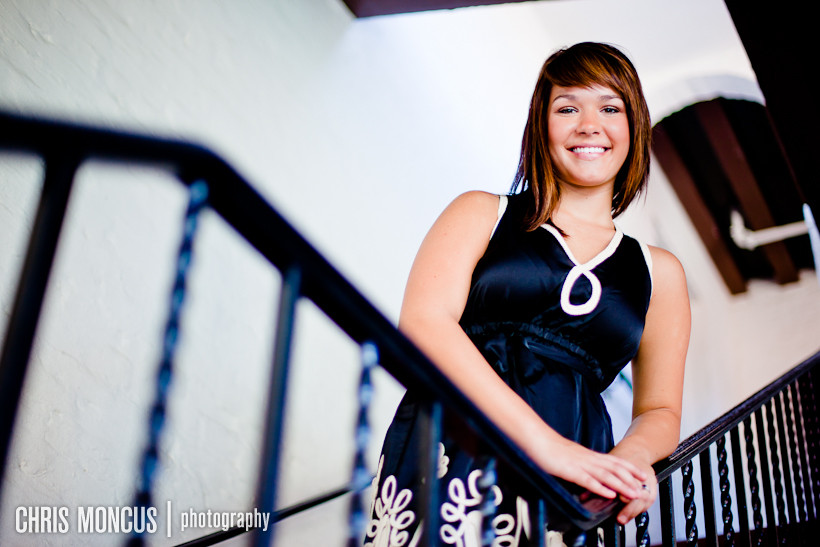 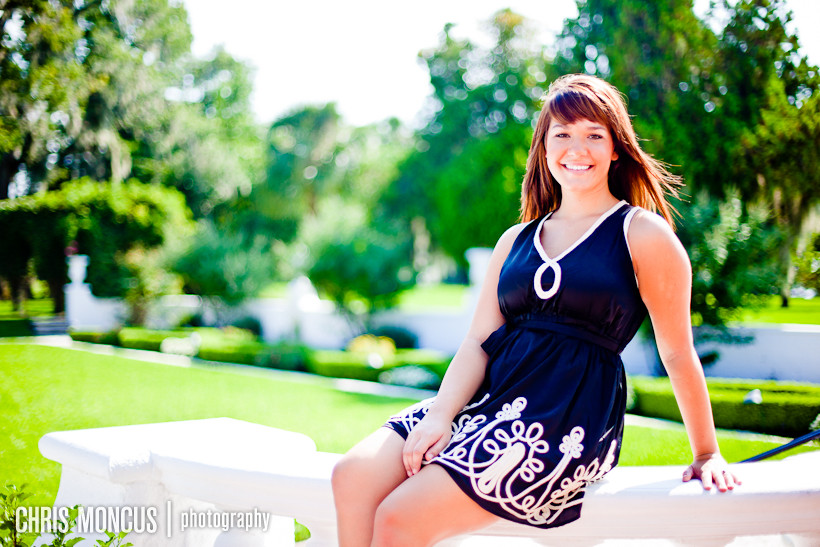 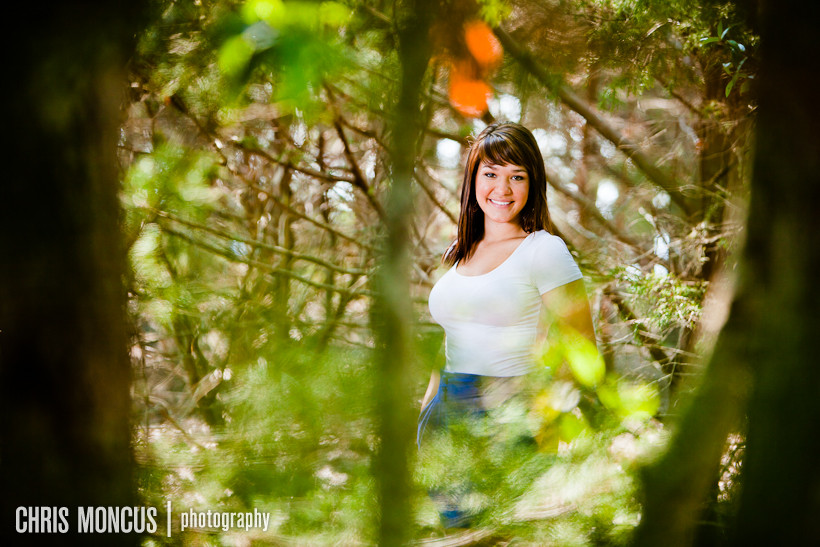 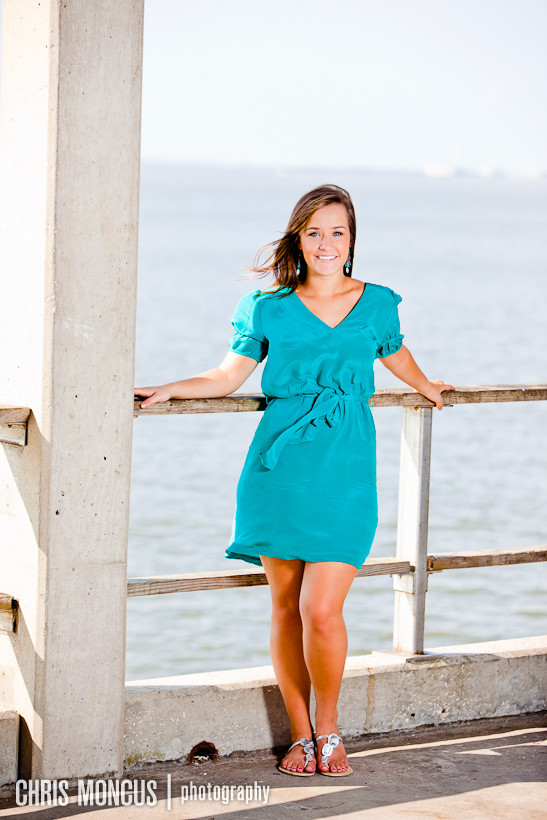 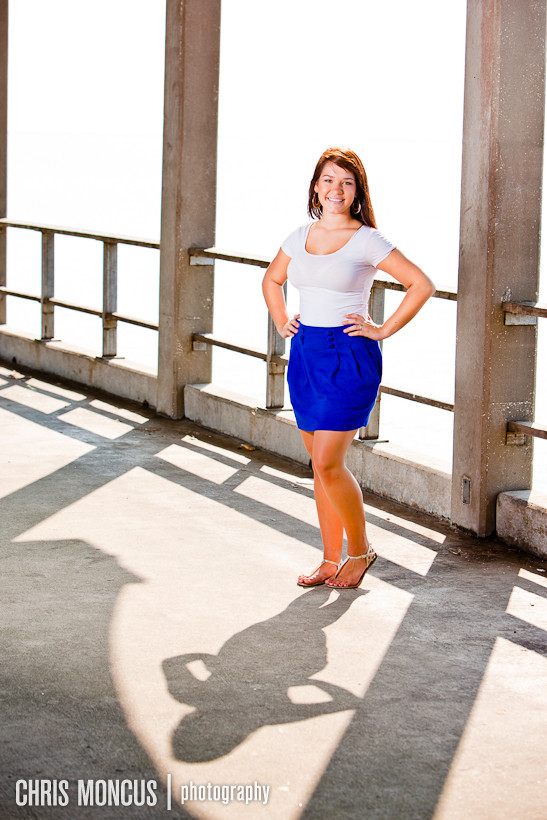 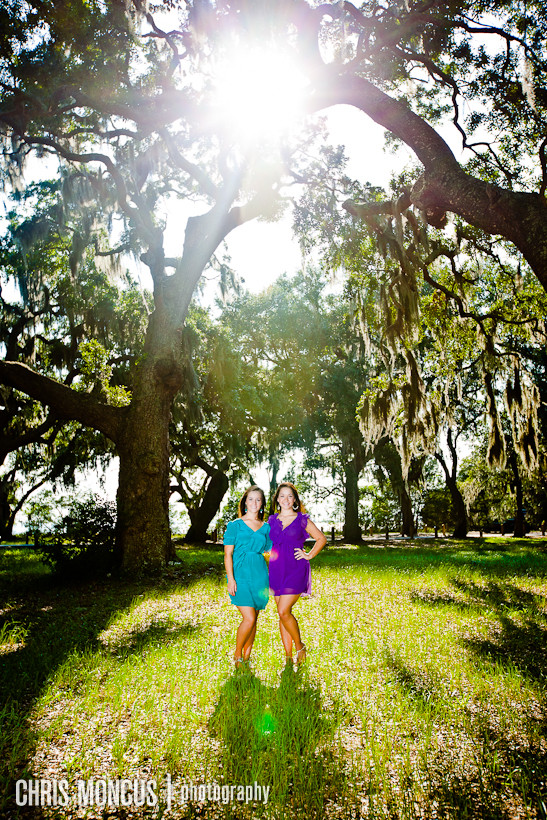 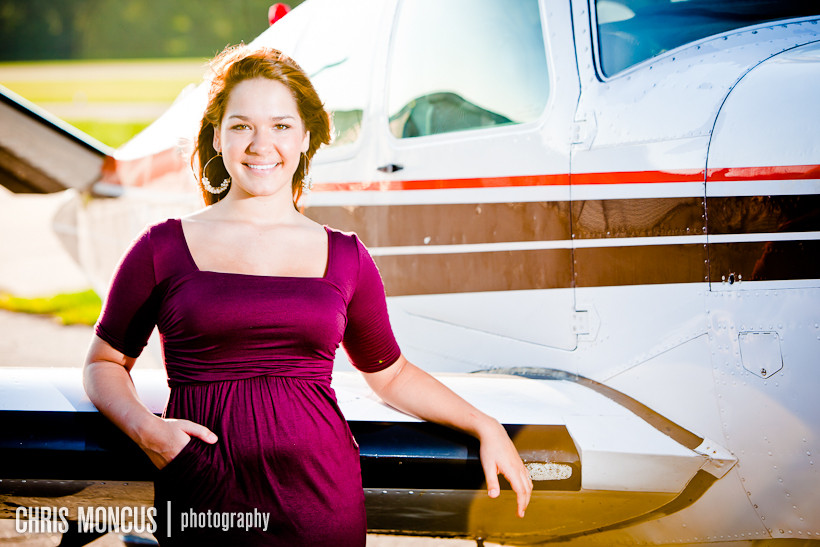 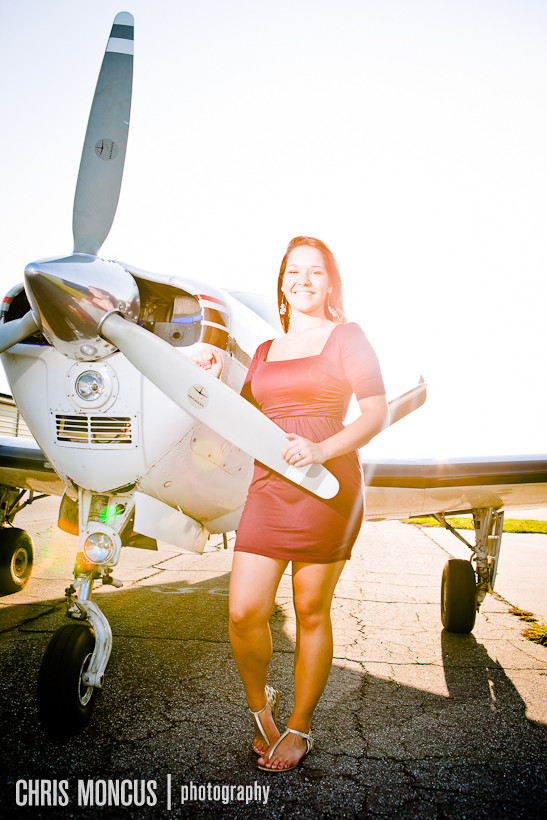 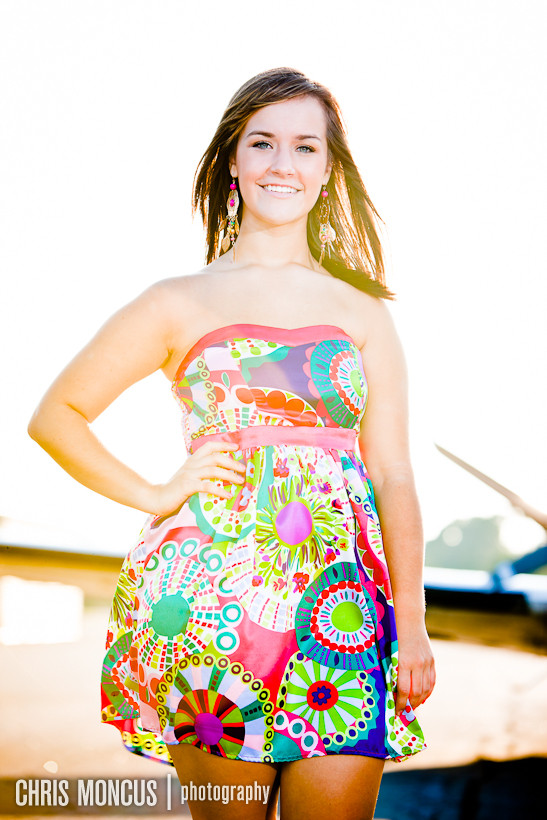 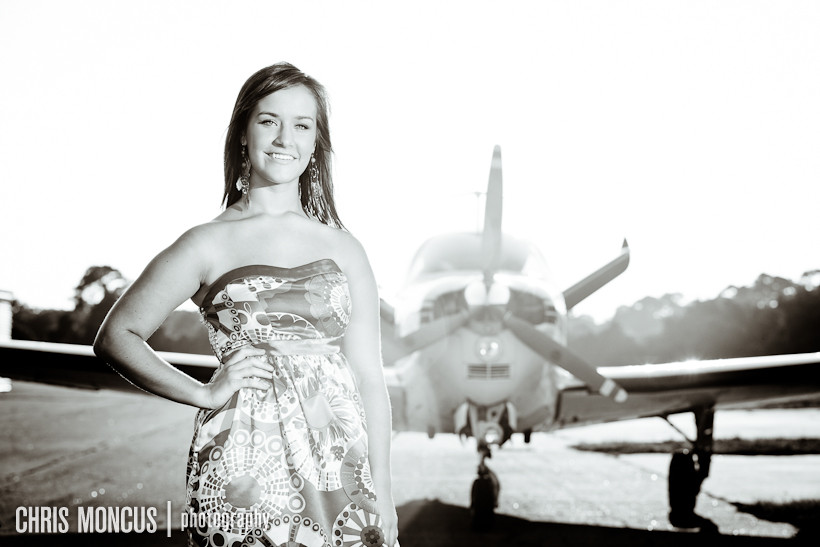 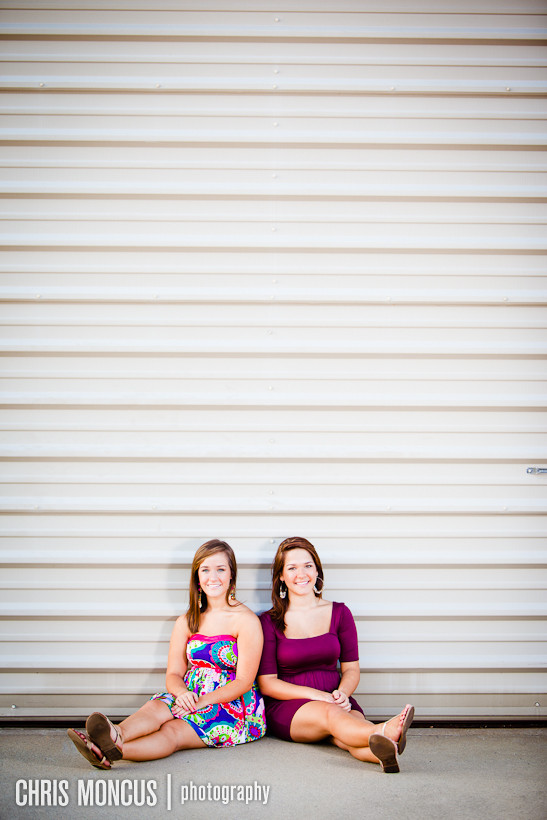 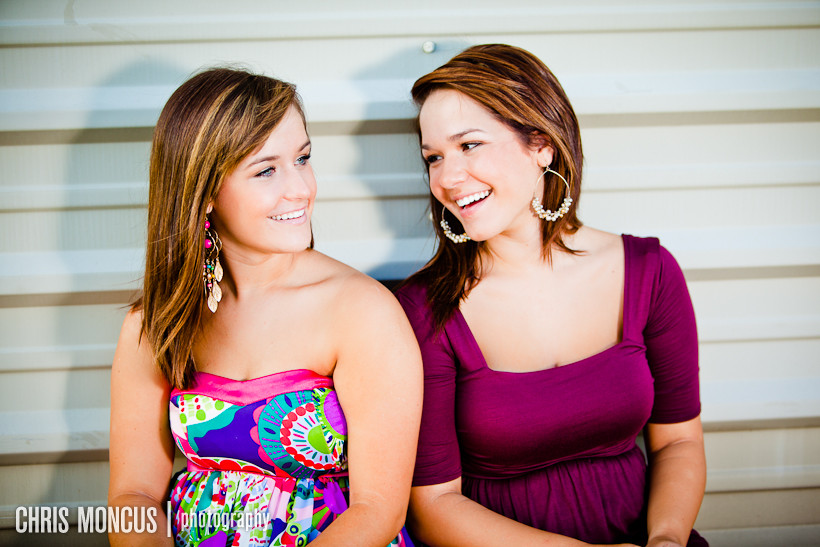 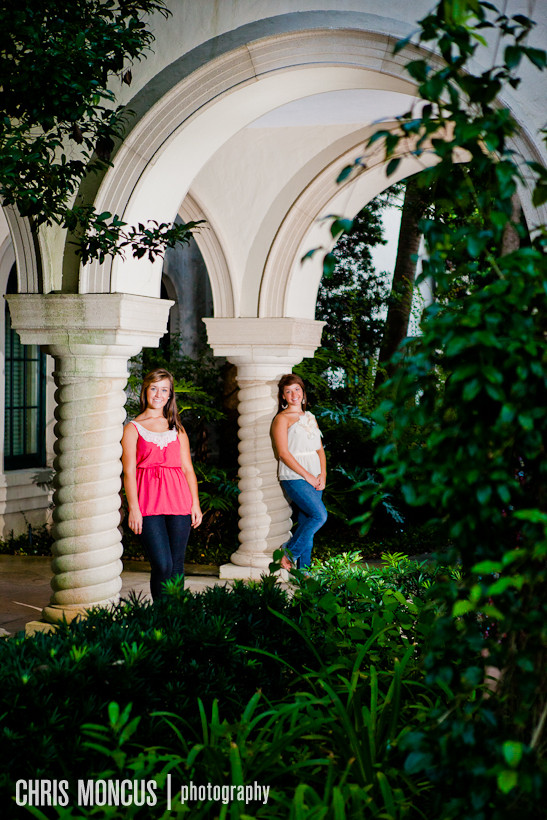 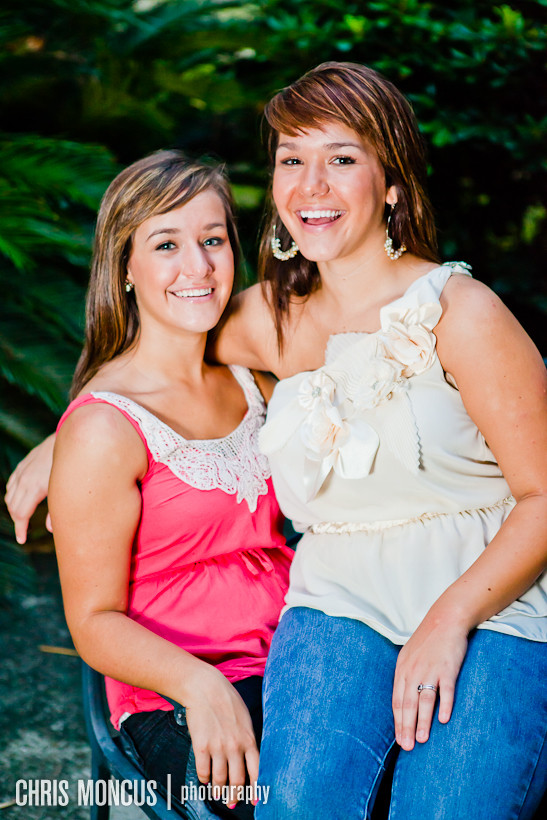 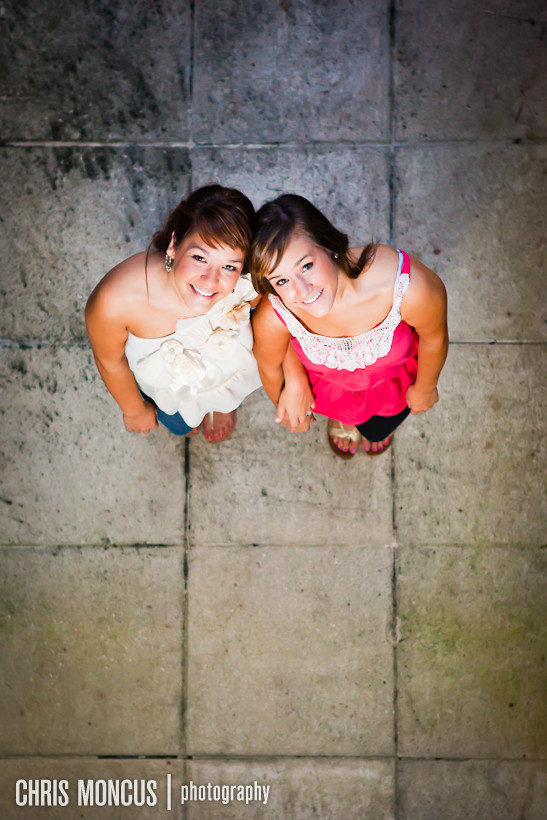 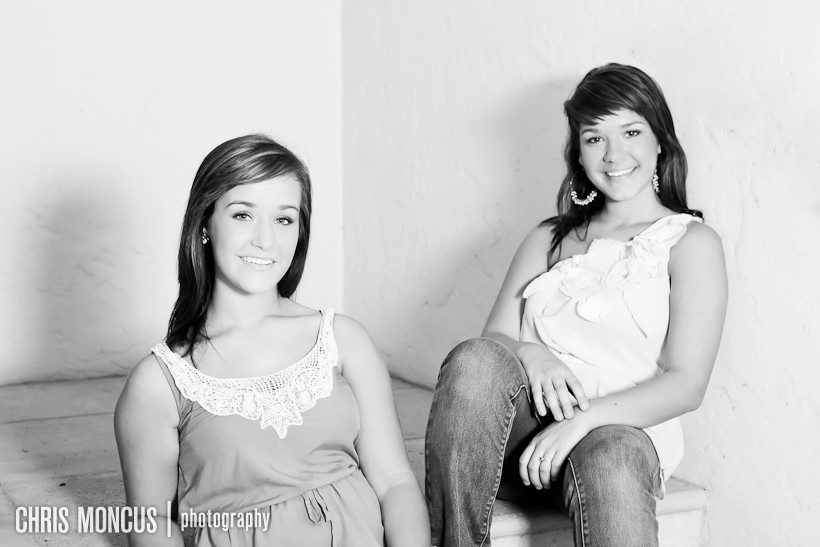 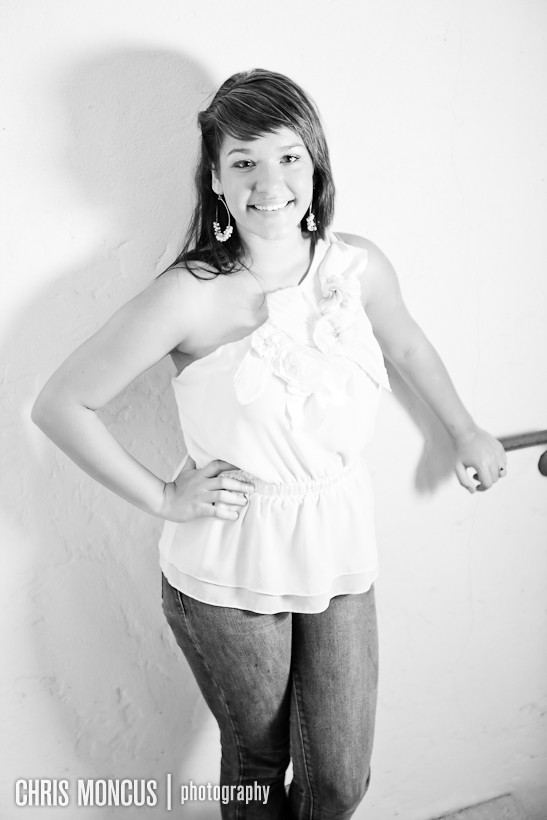 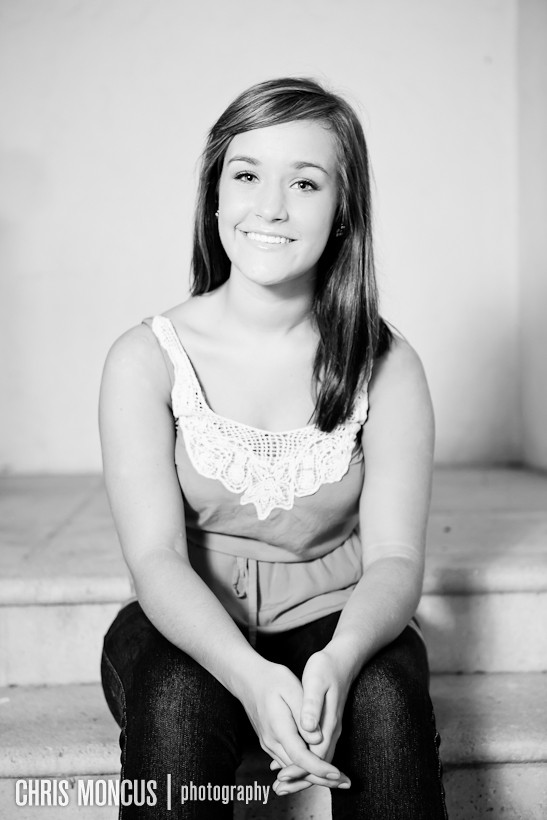