Rain go away! (At least during our engagement sessions)

You might remember seeing Natalea and Ryan previously on the blog. It was theirs that got rained out until after sunset when we – on a whim – decided to do a short beach shoot at night. You can see the first part of the engagement session here. It was such a blast! We rescheduled for a few weeks later when they were back in town.

So here we are… round two. As we began to unpack our gear it started to rain. Hard. We decided to make a break for the Heritage Center near the lighthouse which has a covered porch. Here we began our session. Between showers we hopped from one covered location to the next. Finally, the rain stopped so we headed to the beach by the pier. After a couple pictures… a rainbow appeared! That’s a first to have a rainbow appear during a session. They were excited and so were we. Finally we spent some time in the village.

Natalea and Ryan were so fun. They were so full of happiness with each other that it made it easy to stand back and just take pictures. We’re looking forward to their wedding on 1/1/11 at 1:11pm. What a cool date and time to get married!

After the pictures there is a slideshow including both of their sessions. 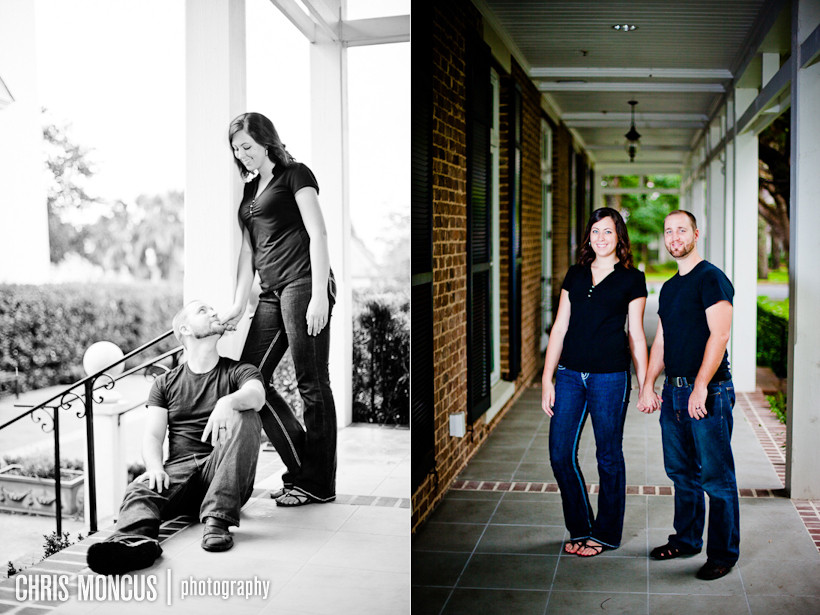 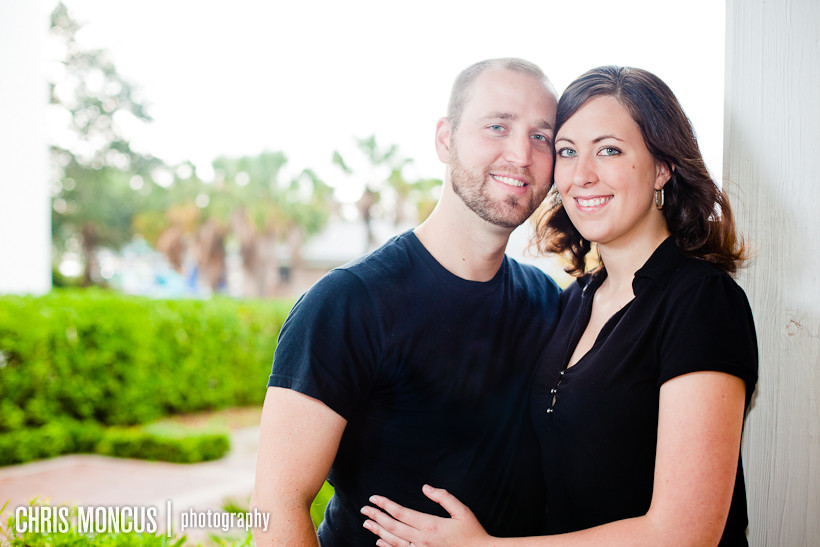 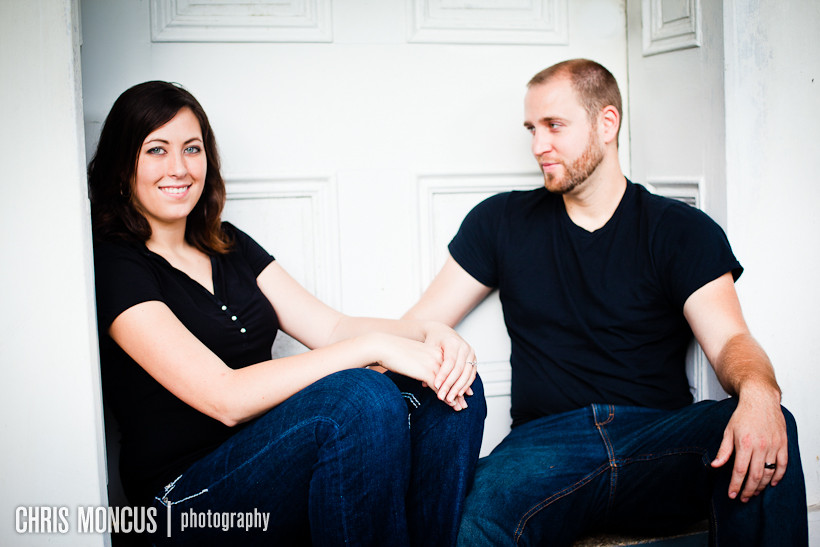 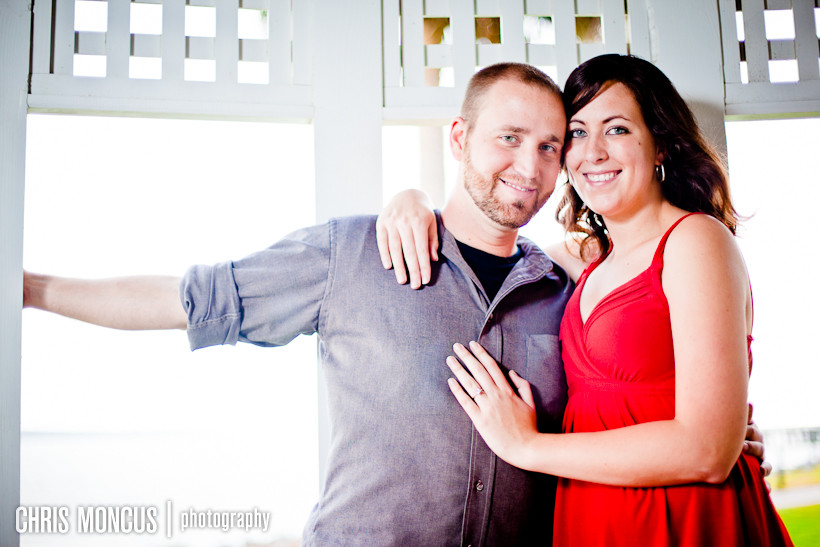 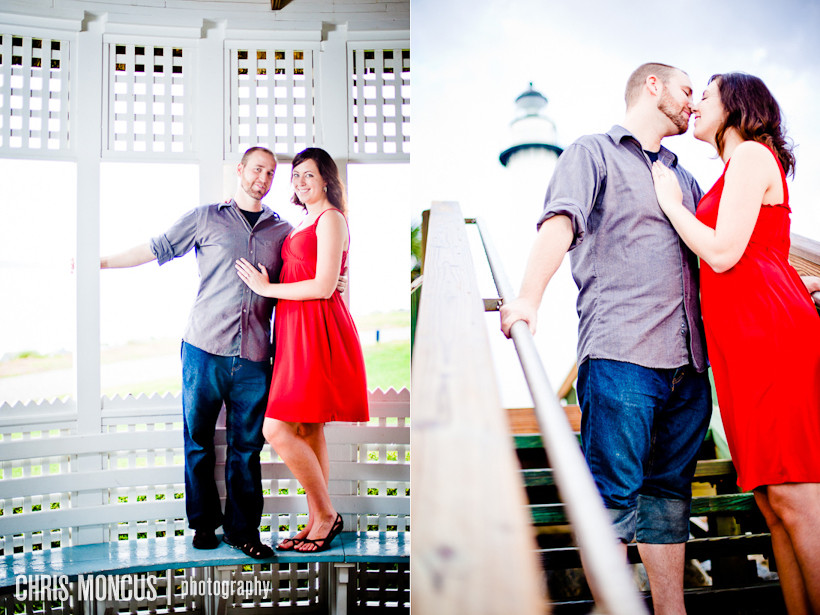 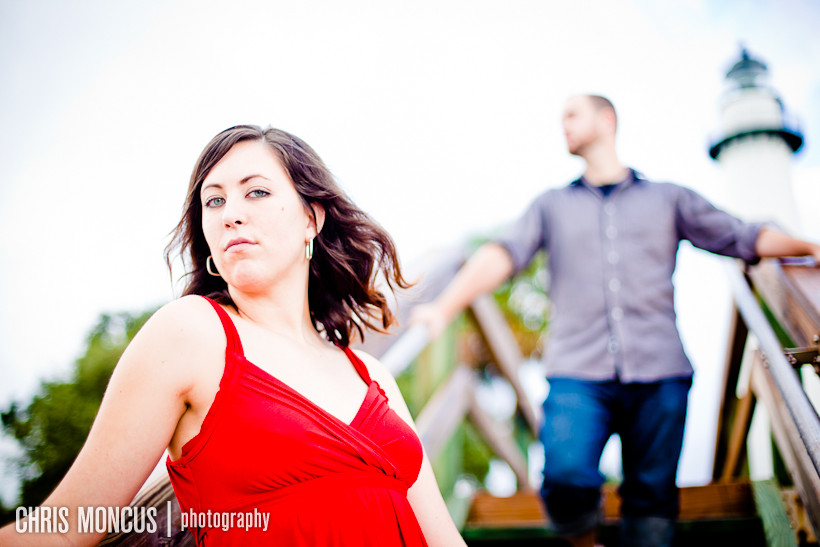 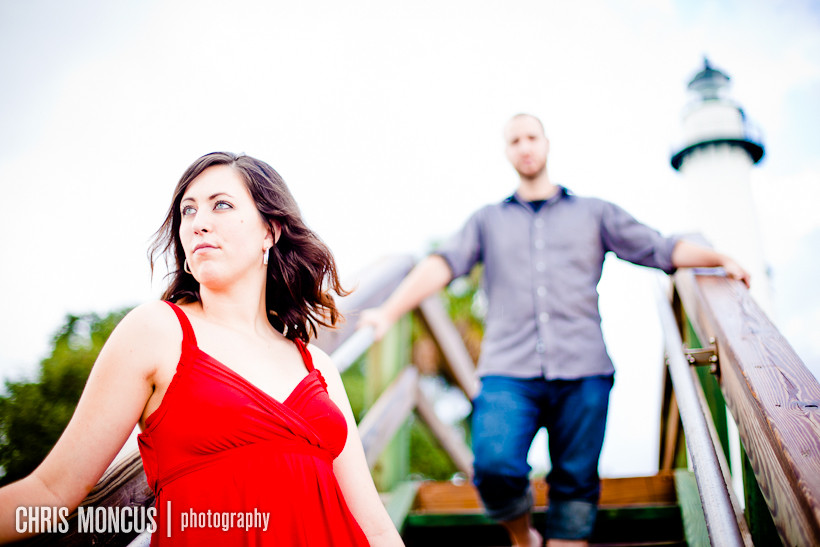 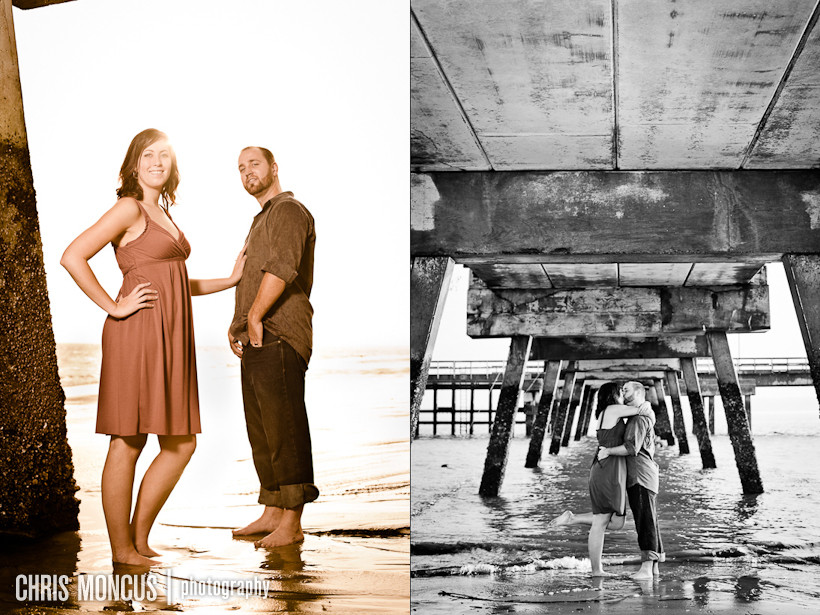 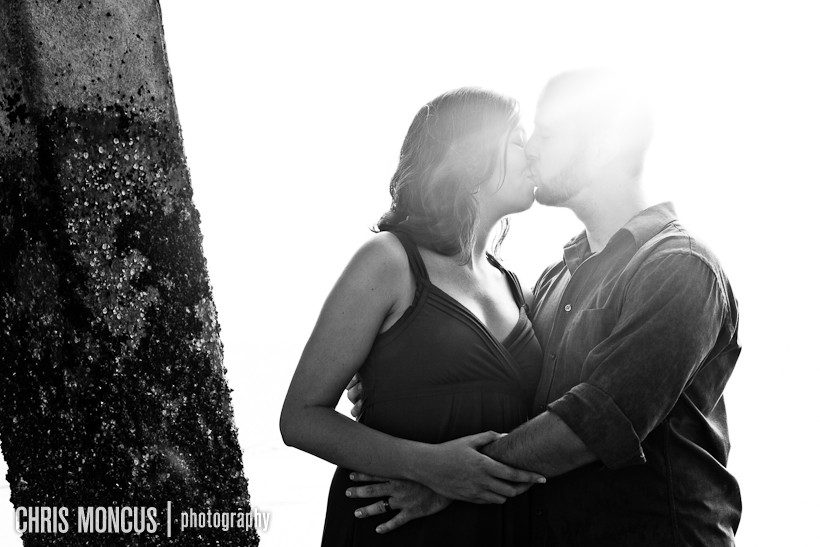 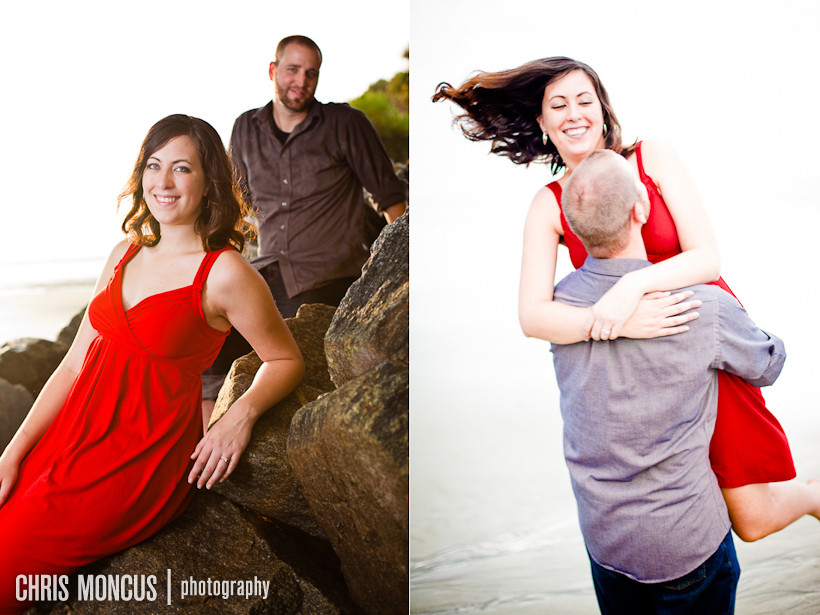 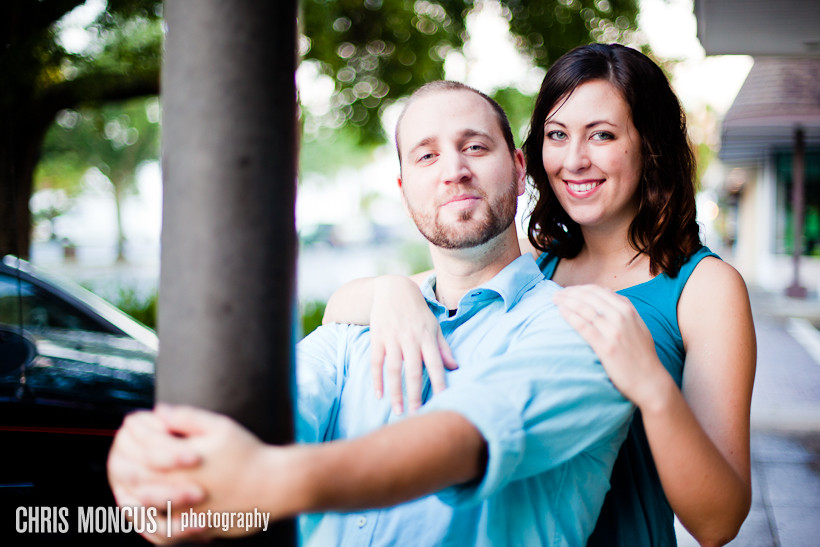 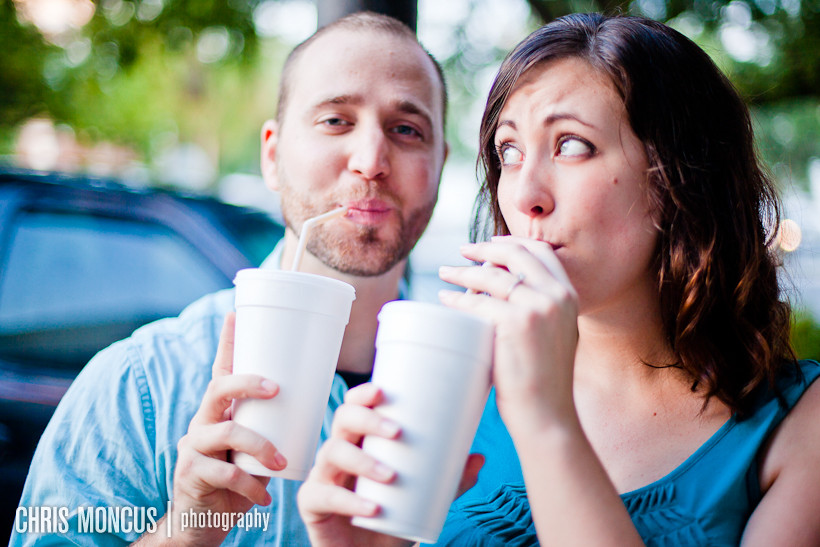 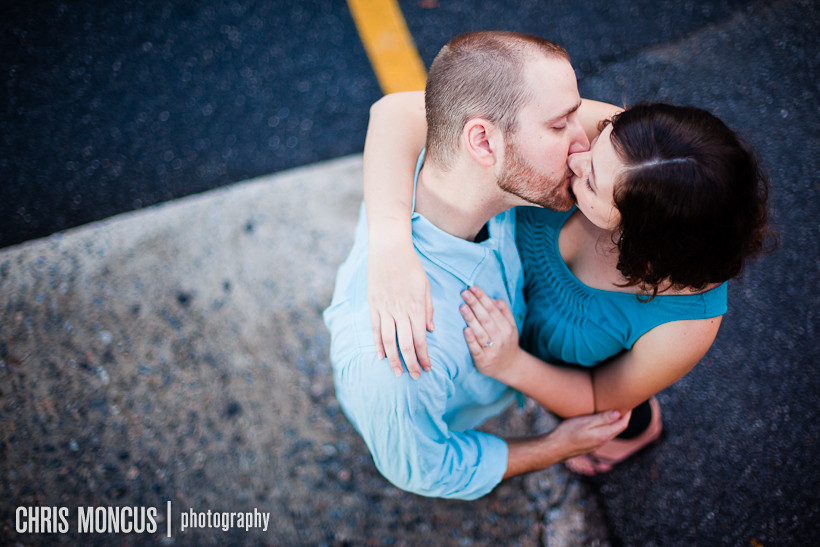 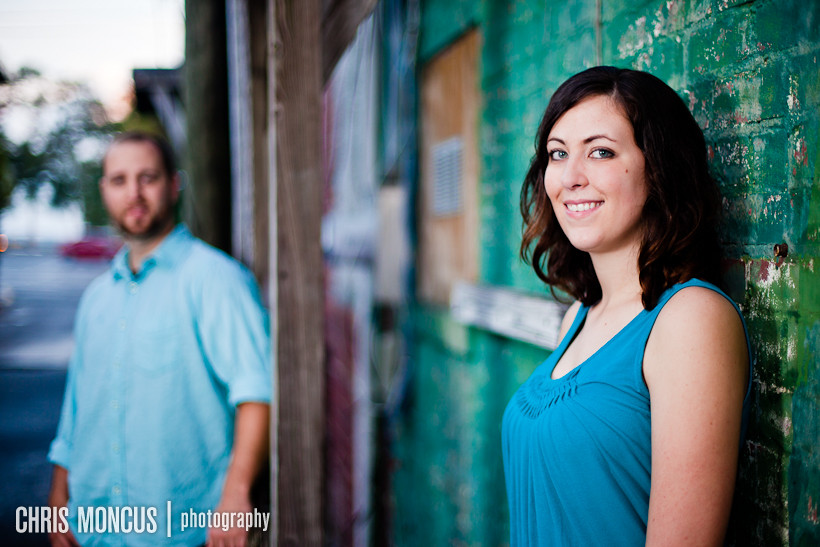 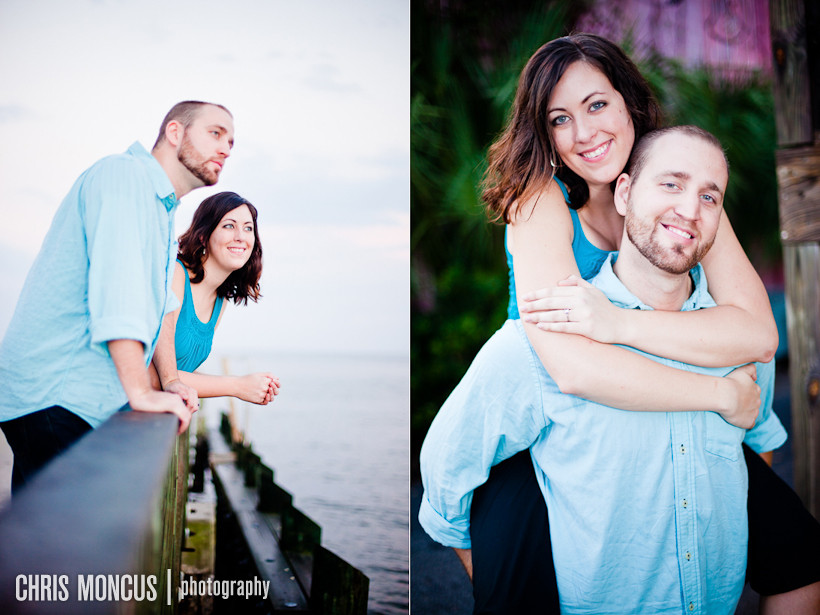