Last week Beau let me in on some news. He was planning to propose to Brit at the end of our church’s marriage enrichment event the next Monday (tonight). They were attending because marriage and engagement were on the radar and wanted a head start. I applaud them for that.

So ideas started flying around between Beau, me, and other SSCC staff members. The idea was for Beau and Brit to be called up on stage to tell the audience what they got out of the event. Another one of those ideas included me photographing it as it happened and Amanda videoing it.

We were set up and ready for them to be called up. It felt like an eternity. The video was set up to broadcast live so that their families (who live out of town) could watch online. In total, we saw 52 computers watching. Many of those had multiple people watching.

Well, true to the plan, they got called up. Beau answered the question with “because I want to spend the rest of my life with her” (paraphrased) and got down on one knee. She said yes! Then some of our pastors and leaders joined them on stage to pray for them as they begin their journey toward marriage. One of the people in attendance even got them a reservation at Halyards to celebrate! We followed for a couple pictures.

And now for the photos! 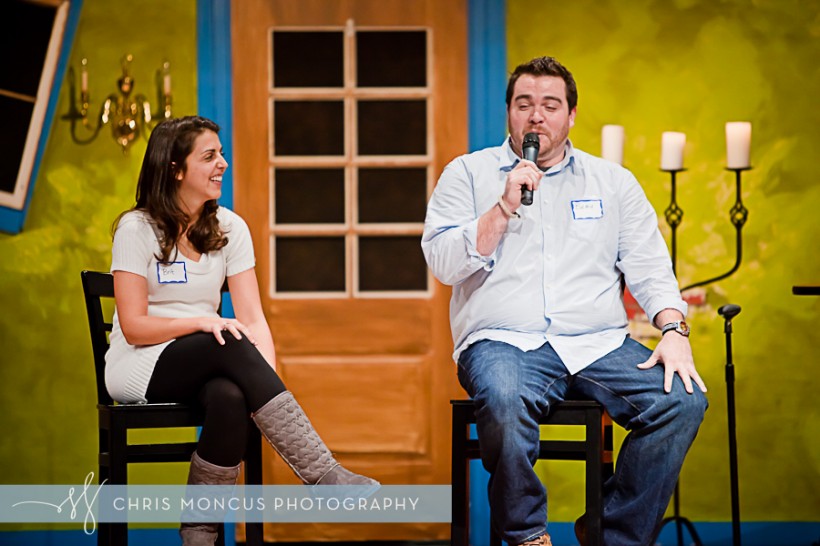 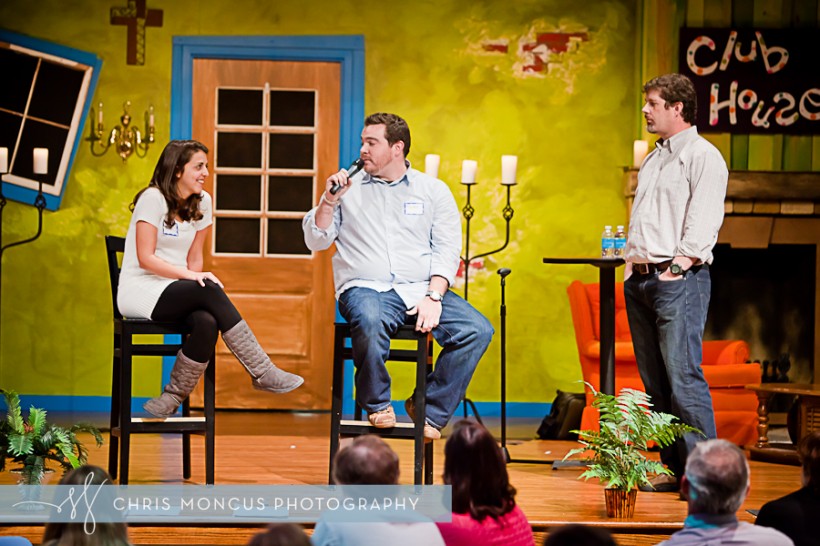 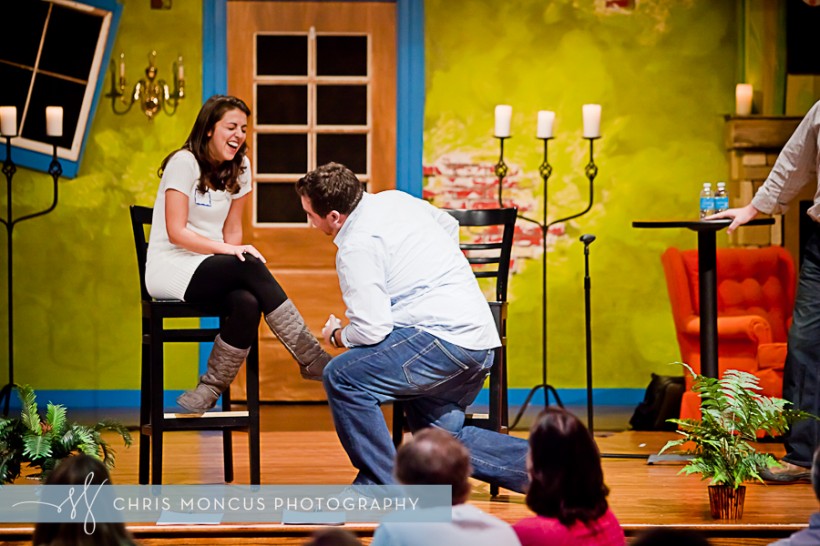 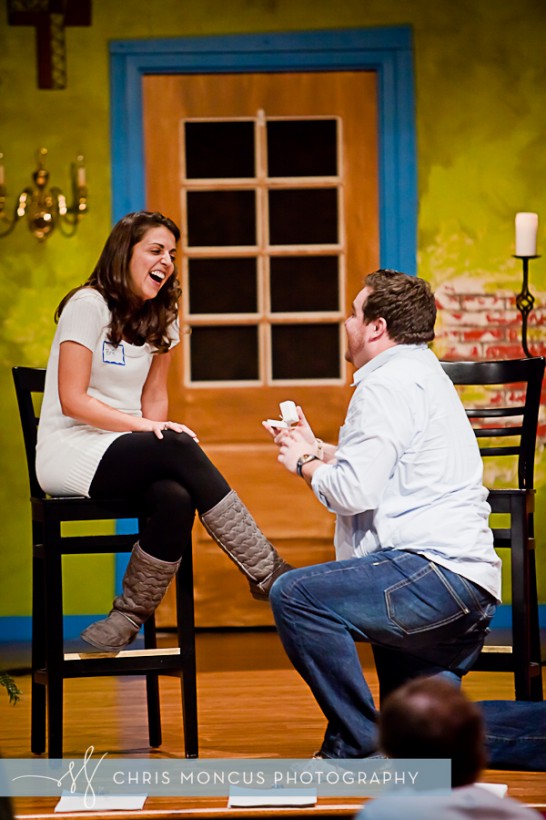 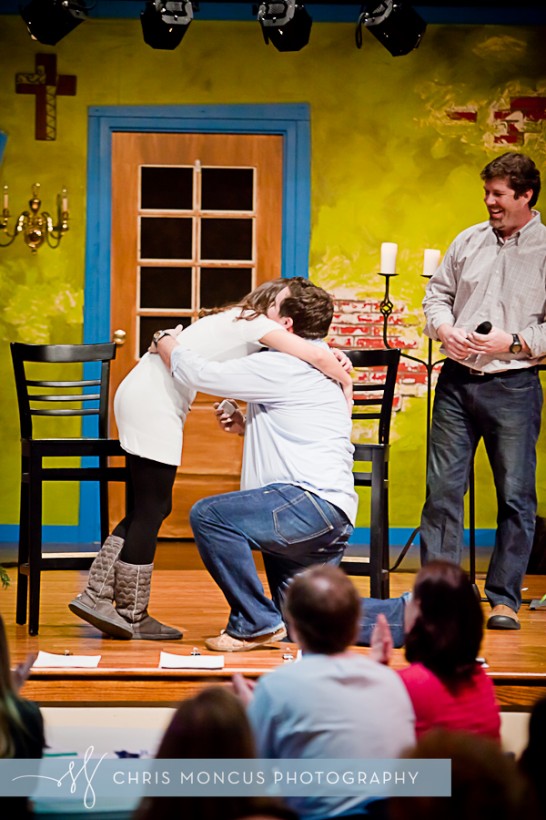 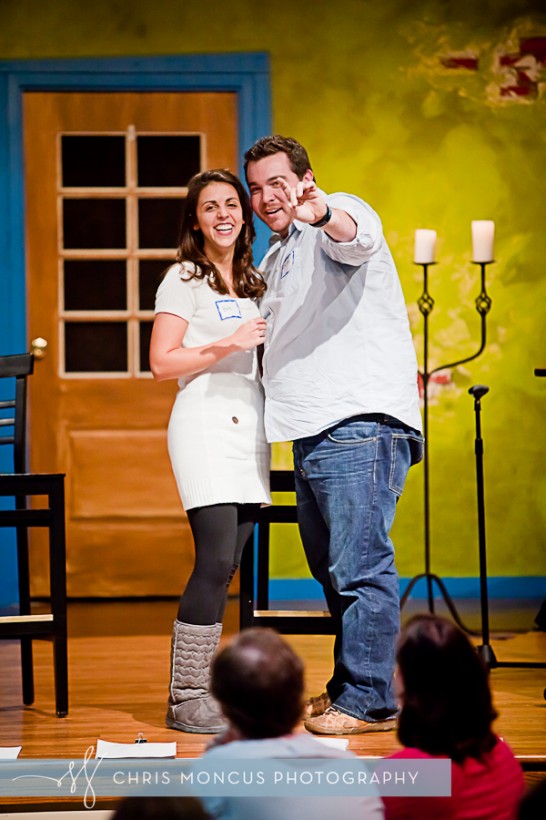 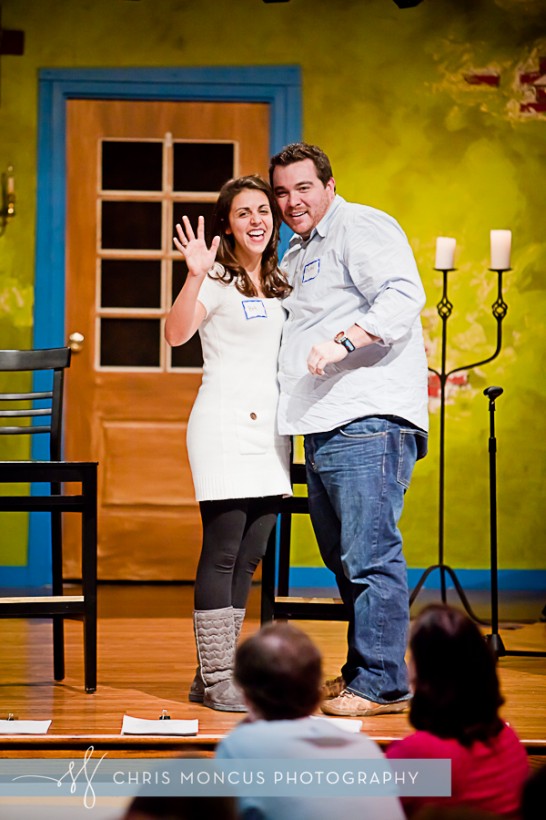 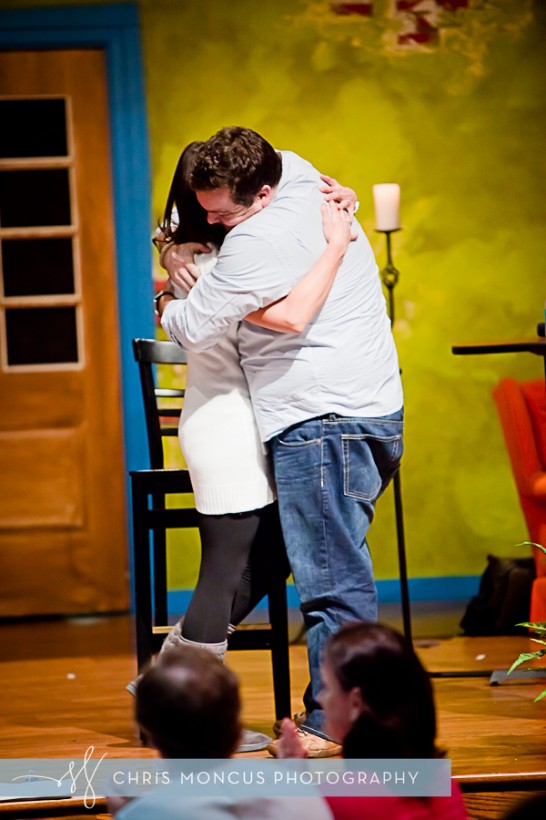 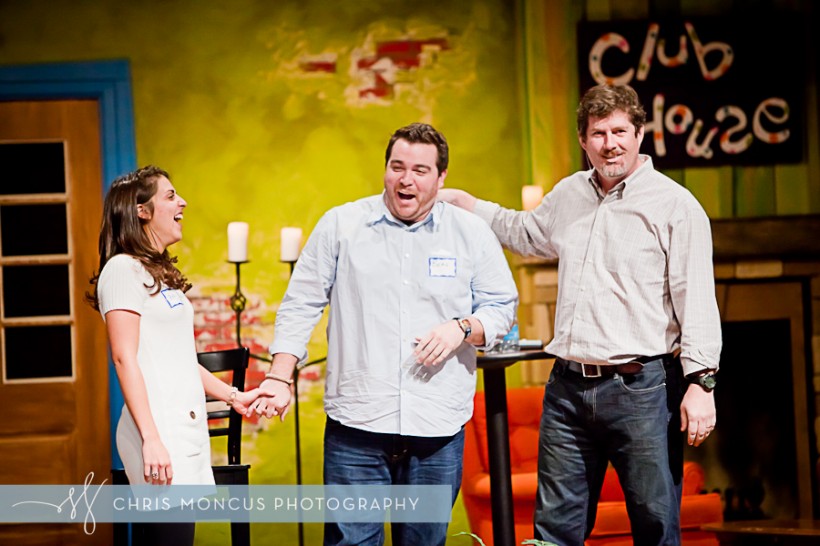 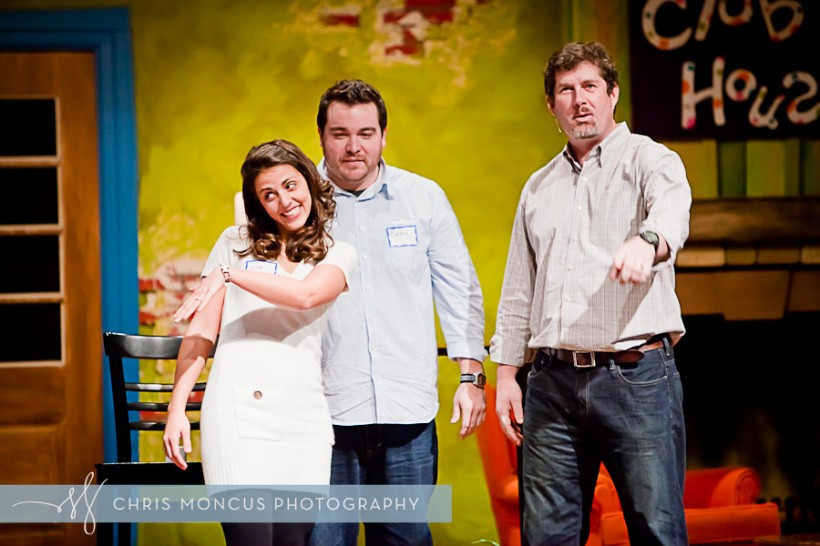 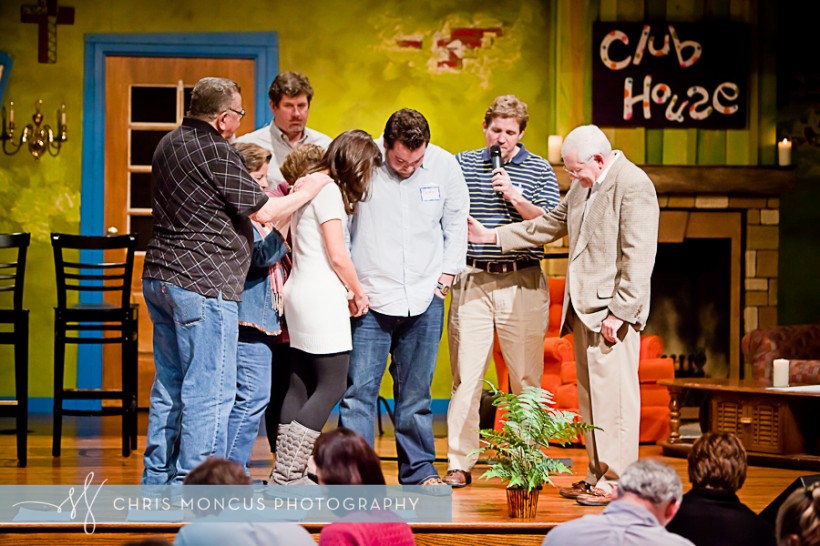 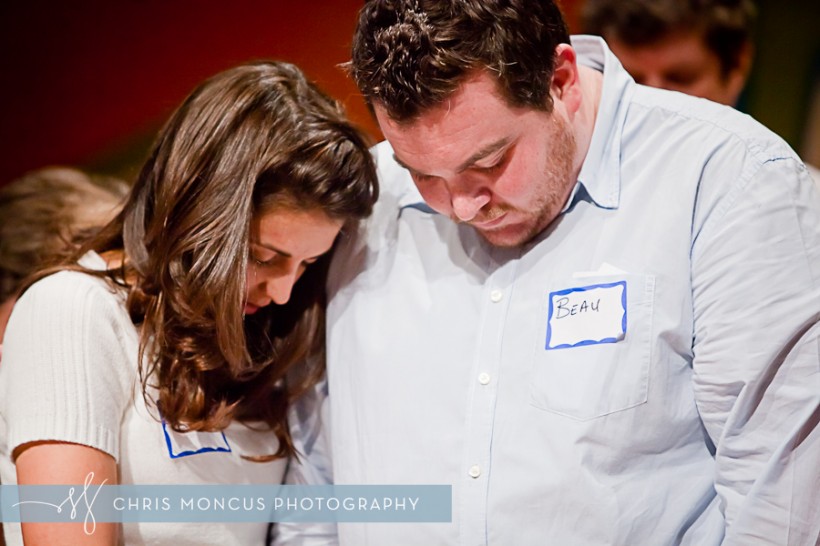 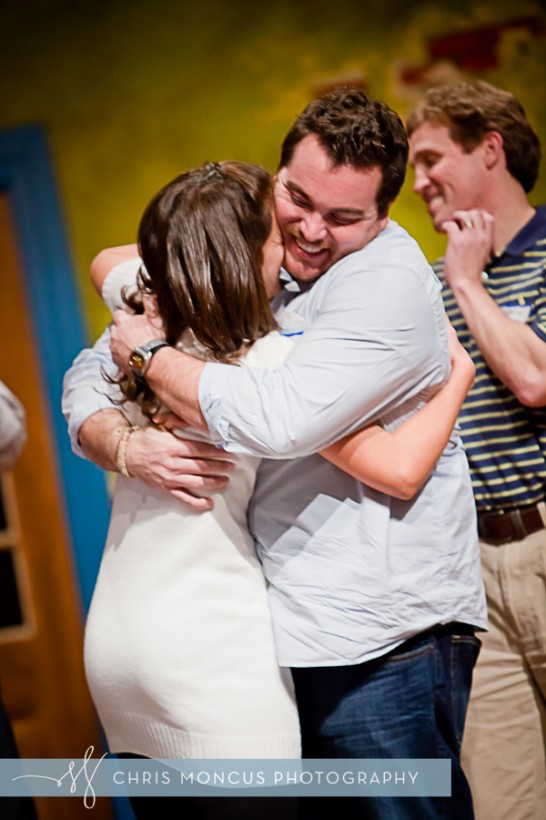 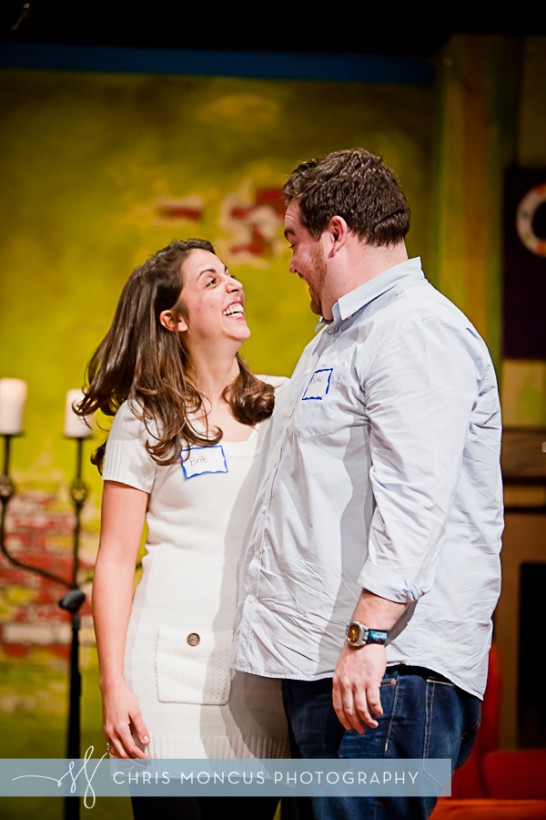 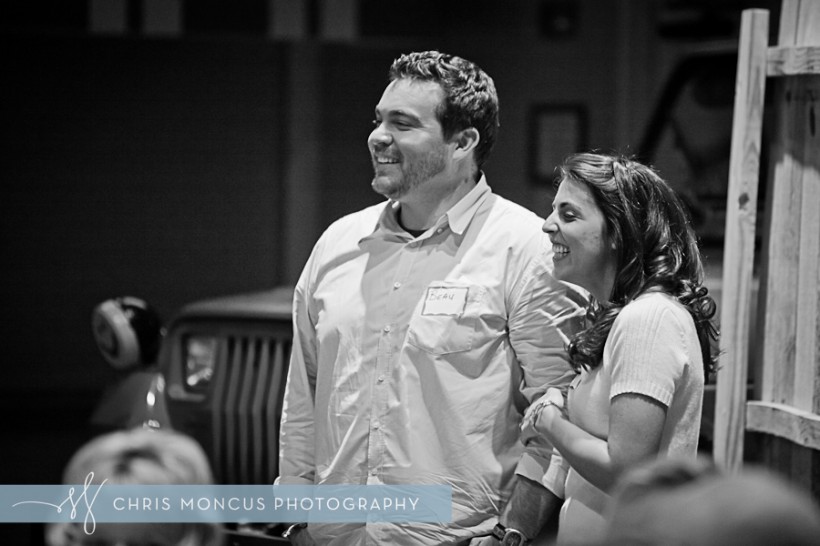 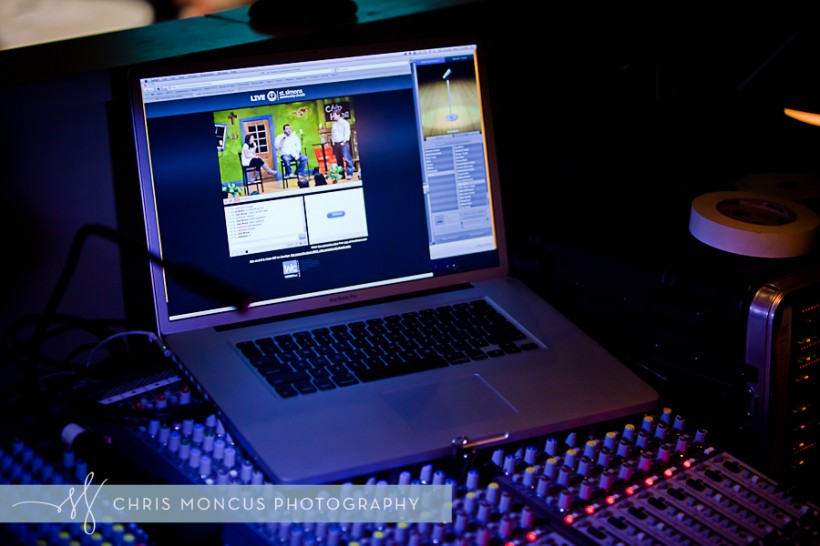 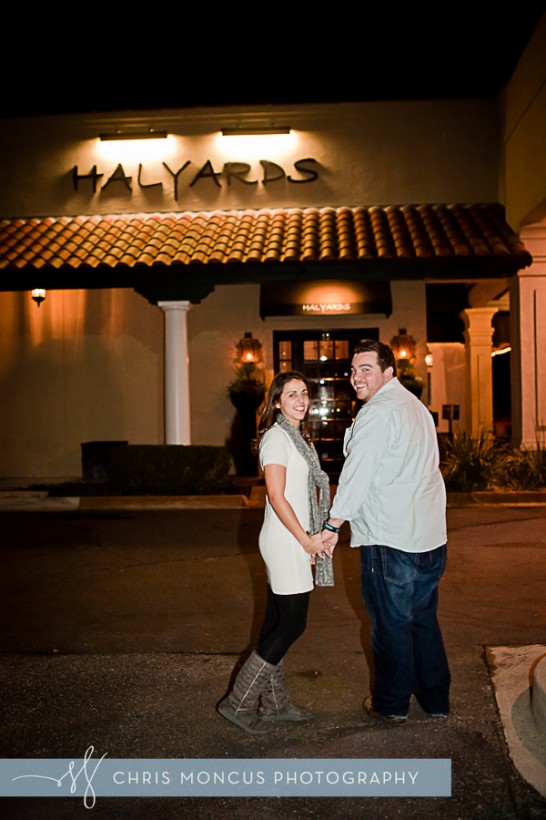 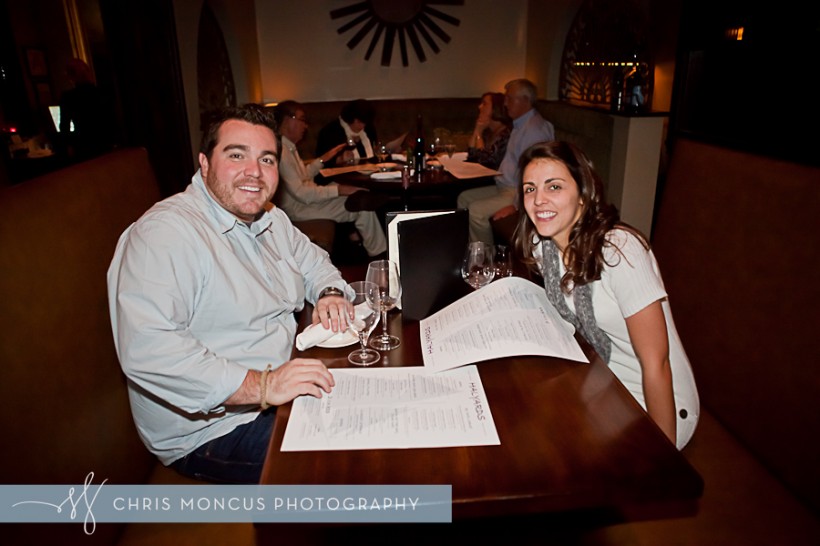